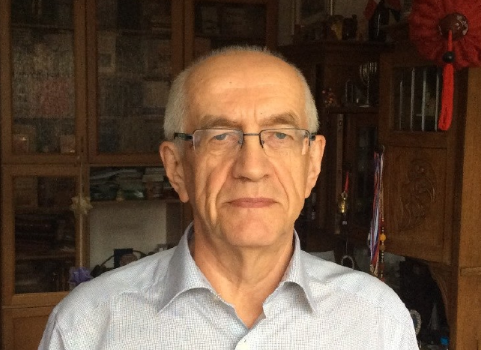 Tulchinsky Gregory Lyvovich
Lecturer, researcher, expert, publicist. Doctor of philosophy, Professor, honored worker of science of the Russian Federation. Professor of the Department of public administration at the Higher School of Economics — Saint Petersburg; Professor of the Department of interdisciplinary research in the field of social Sciences and Humanities at the Saint Petersburg State University. Research Professor at the Immanuel Kant Baltic Federal University. Chairman of the scientific Commission for interdisciplinary research in the field of natural Sciences and Humanities of Saint Petersburg State University. Member of the Board of The Russian creative Union of cultural workers.
Research interests: political philosophy, social Sciences
communication and management, philosophy of culture and personality, logic
and methodology of science

Has the copyright to the methodology for evaluating the effectiveness of social investments and social partnership. Organizer and participant of regional and international cultural support and development programs, scientific and educational projects and programs.